Use Traefik as service bus for Development Setup with docker-compose

First - acknowledgement: this is the first time I encounter traefik and - wow, guys, great work! Amazin.

Anyway. I think I got an interesting challange.

There's a demo repo in the end that does it manually, I'm looking for a smarter traefik config that can do it automatically.

A setup where developers can chose to run any service the team maintain as a process on his developer machine, using the sources from which the docker image in the mesh is built, and the same way they are used to from "home" (i.e IDE, with file-watch restarts, bundlers, whatever). Given they run such a service locally in dev-mode - we need this service to take the place of it's counterpart in the mesh expressed by docker-compose - i.e - consume services from the mesh, and more importantly - be consumed from other services in the mesh.

I discovered that the developer machine is found on the bridged network as host.docker.internal - which is great. I can use it in traefik services - so far - so good.

How far did I get

So what I got so far is the following:

All of this is obviously very manual. All relaying on the file provider.

Where do we go from here

I hope to get rid of the last step, relaying on the magnificent dynamic capabilities of traefik and the docker provider.
I believe I will have to keep the file provider side by side with docker provider - but that's maybe because I don't understand how to use the power in the Docker provider - and will be thankful to be educated here too - but that's not the main goal.

I understand that router is a function of the request, so the logic would move to some inner hierarchy of services. weighted, load-balanced, prioritized, mirrored - I kinda got lost there... ...I need a point in the right direction.

(I also considered to just have the developer run the service on the developer machine, and have traefik load-balancers discover it and prefer it - but this will mean a lot of useless health-checks fired on the docker host for all the services, inlcuding ones that should still stay in the mesh. So I ruled against it)

A really nice to have bonus layer - is, when the docker is stopped AND the process is not found on dev machine - is to get a the error-page to be more descriptive and tell the URL that did not reply. If we could do that too - I'd be really happy - but that's just a bonus layer. I'm here for the other stuff.

I prepared this repo with an isolated demo of everything I got so far: 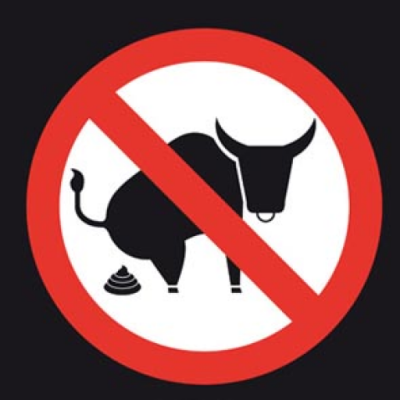 After getting over my fixation, I saw I was looking in the wrong place.

I found two ways to do that, I'd appreciate a honest opinion about them.

Way one: with a service sending to the localhost loopback.

Although this way looks cleaner in the diagram - I have a gut feeling it's more dirty on the network.

At least, by theory.

Once I get it working I'll commit this to the repo. If I get both ways working - it will be two different branches.

I committed to master the solution based on a dynamic router per endpoint that uses that service, I may be convinced to try the other too if experts here will advice so, but for now I go with my gut feelings

M.. note an error in the diagrams - port 3000 is bound to traefik, and therefore svc (lc) is bound to another port. As a result, svcX@file points to that port.

Sorry I missed that - but the forum system won't let me fix it anymore.