I have traefik 1.7 installed and I would like to remove and add headers. I am looking for a way for traefik to do it.

I have .net core web application. I can add and remove headers via the .net core app but ideally I want traefik to do the job.

1.7 does not seem to be able to add or remove headers

you can remove headers by set customResponseHeaders on the frontend:

@idez thanks for the feedback

How can i do that with kubernetes ingress using the annotations?

What I am trying to do is to complete remove the Server header. If am not mistaken your approach is to overwrite the header

when you define an empty value the header is removed.

Thanks you so much. I was about to switch to nginx.

When will a chart for Traefik 2 be out? 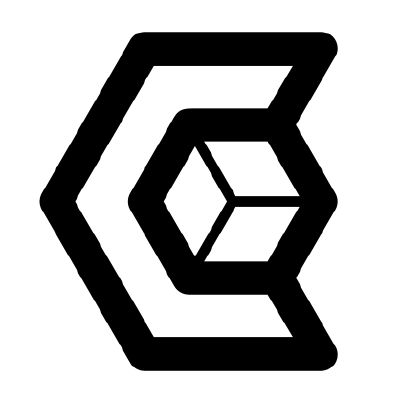 I've tried using the annotation on the ingress object to add a 'Access-Control-Allow-Origin:*" header to the responses, but it's not working for me.

I checked the logs in the traefik pod and it appears that the configuration was in fact updated, but that header does not appear in the responses yet.

Any idea what I might be missing? We're using version 1.85.1